Stop Dieting To Lose Weight For The Rest Of Your Life

At 12 years old, I wasn’t a fat kid. As a matter of fact, I was pretty skinny (that’s me on the right in the blue jeans).

But, all the girls at school were on diets, and the women’s magazines were recommending diets, and my mom was on a diet as well.

I remember thinking, “I should really go on a diet.”

And, an interesting thing happened – I began gaining weight and didn’t understand why.

By the time I was 15 years old I had created a warped idea about food.

I remember going to my best friend’s house every day after school. Omi, her German grandmother, would prepare us the most delicious meal – Braised pork or chicken with gravy, creamy mashed potatoes and roasted vegetables. Twenty minutes after we ate, we would lock ourselves in the bathroom and force that homemade food out of our bodies.

I remember Omi knocking on the bathroom door asking, “Are you girls okay?”

We’d say, “yeah we’re fine,” and turn the radio louder so she wouldn’t hear us throwing up.

But, the truth is we were NOT okay. We were damaged. It was the 1980’s and we were brainwashed by the dieting industry to think eating food with fat would make us fat.

At 17 years old I attended Weight Watchers “fat camp” in Pennsylvania. It was sensible dieting. We ate meals that were very low in fat, drank diet soda, used artificial sweeteners instead of sugar, and slathered fake butter on our bread.

I remember one night at camp, I got stoned (hey… I was a teenager), broke into the food shack, and ate an entire jar of peanut butter.

Apparently, my body was craving fat.

After fat camp, I joined weight watchers and bought a food scale along with a box of the best fat burner supplement, Resurge. I weighed and counted every fat gram and calorie that went into my mouth. Unfortunately, this made eating a laborious task.

Eventually, I grew tired of weighing, measuring, counting and scrutinizing every morsel that went into my mouth.

So, I joined Jenny Craig. They sold boxed food that was already weighed and measured. Whew! What a relief. It certainly wasn’t delicious, but it did the job and I lost a few pounds.

The interesting thing is with every diet, I initially lost weight but always gained it back…PLUS some!

An interesting diet entered my radar when I was in my early 20’s. My mom was diagnosed with cancer for the second time. After her chemo and radiation treatments we tried something called Macrobiotics.

It wasn’t about counting fat grams or calories; it was about quality of food and how it affected the body energetically, physically and spiritually. This was an entirely new concept for me.

The diet consisted of whole grains, beans, vegetables, sea vegetables, fish, nuts and seeds, and fruits. It was very low in fat, so it fit perfectly with my “dieting” mentality. Eating that food made my body feel good and helped me go to the bathroom – which, as a chronic dieter, was a rare occurrence. As a result, I dropped a few pounds… literally, right into the toilet.

After mom died, I kept some of the Macrobiotic principles and my weight leveled off at 139 pounds. But, mostly I went back to my unhealthy “dieting” ways.

Finally, a gift from the gods came. At 28, I was diagnosed with hyperthyroidism and a goiter. After watching mom suffer, and eventually die from chemo and radiation, I decided radioactive iodine was NOT an option for me (Radiate My Thyroid? No Freakin’ Way!).

I stopped the nonsense and I finally STOPPED dieting.

Instead of dieting, I focused on eating the best quality food to help my body heal.

Within the first 4 months I dropped 18 pounds. To date, I’ve never gained back that weight (almost 20 years). I don’t ever think about dieting anymore. I just eat food, real food, with all of its nutrients intact, including the fat.

Below are some steps to help you break free from a dieting mentality and lose weight.

Dieting deprives us of physical and emotional nutrition
Dieting creates dysfunctional behaviors
Dieting contributes to weight gain
Eat Real Food: see pictures below. This is what food looks like. 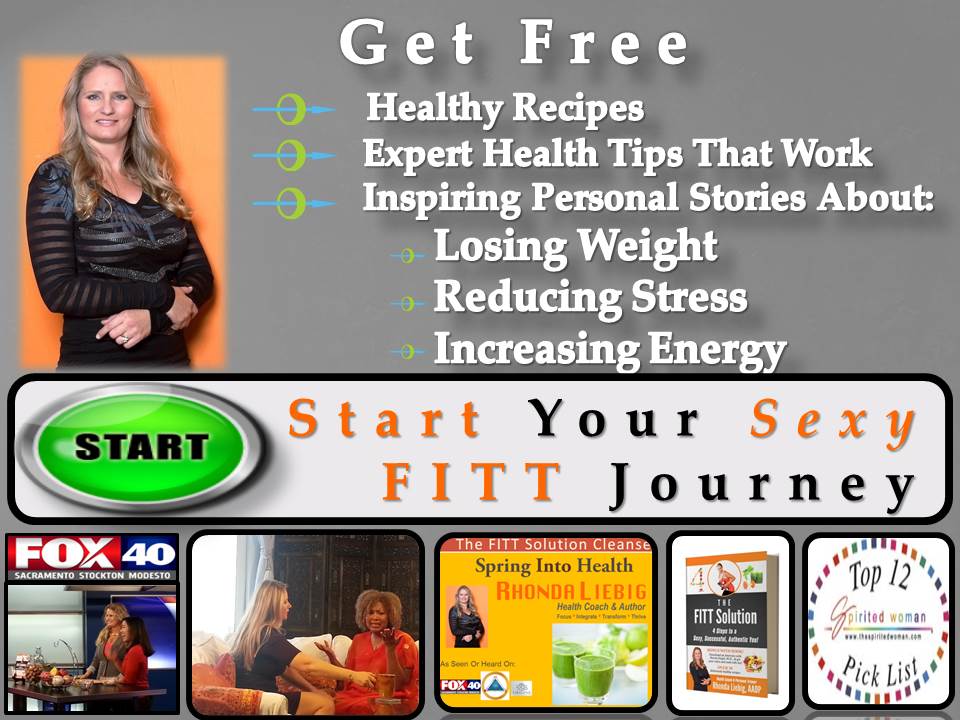